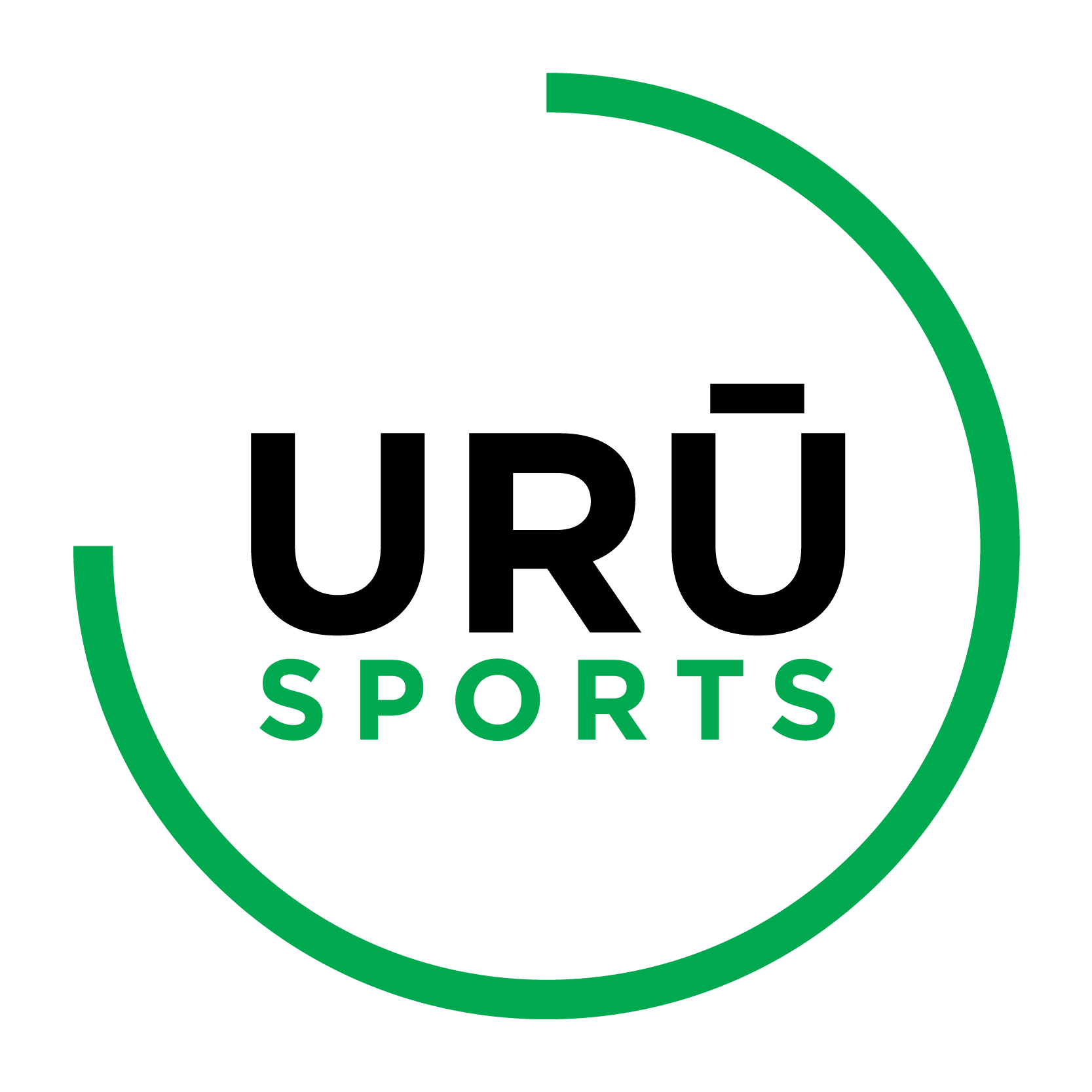 José Calderón is a star both on and off the basketball court.  José retired after 14 years in the NBA, which included a run at the NBA Finals with the Cleveland Cavaliers in 2018, 3 Olympic medals, and currently still holds the record for the highest free throw percentage in an NBA season at 98.1%.

‍
What’s even more impressive is how José successfully transitioned his career off the court. Landing in roles as a Player Advisor with the NBA Players Association, a Front Office Advisor for the Cleveland Cavaliers franchise, and a Global Advisor for a large tech company. He also is an active investor in multiple tech startups and ambassadors for multiple brands that align with his values.

‍
His curiosity and mentors helped him gain experiences and pursue certificate programs that made his transition after playing much smoother - for example the Harvard Crossover Into Business Program. José's experience encourages preparation, surrounding yourself with the right people, and embracing the athlete network as a resource. 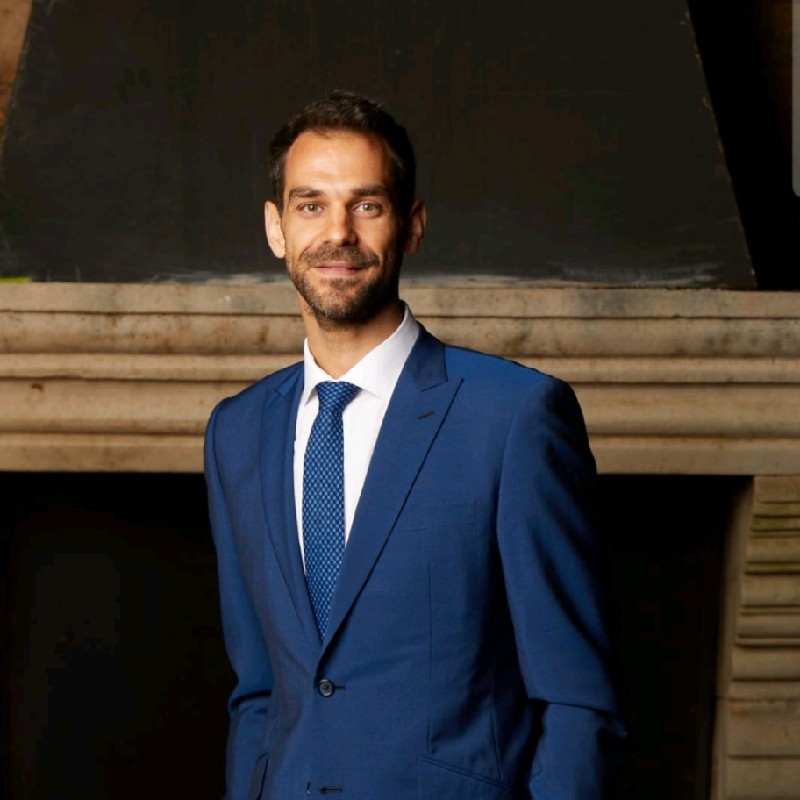